Perry Botkin Jr., the film and TV composer, arranger and producer has died. He was 87.

Botkin worked with Bobbie on her Local Gentry album, as an arranger and conductor, and also assisted on her 1968 BBC TV series. He amassed a distinguished list of musical credits, working as an arranger with producers including Phil Spector and Van Dyke Parks and with artists like Dory Previn, Barbra Streisand, Sammy Davis Jr., Bobby Darin, Jack Jones, Peggy Lee, The Everly Brothers, The Supremes, The Ronettes, Connie Stevens, Jose Feliciano and Paul Williams. He also arranged Glen Campbell’s ‘Wichita Lineman’.

Botkin scored a number of successful films and TV shows receiving a best original song Oscar nom for the title tune Bless the Beasts and Children (1971) that was performed by The Carpenters. He is also remembered for his themes to Happy Days, Mork and Mindy and The Young and the Restless — a tune forever associated with famed Olympic gymnast Nadia Comăneci 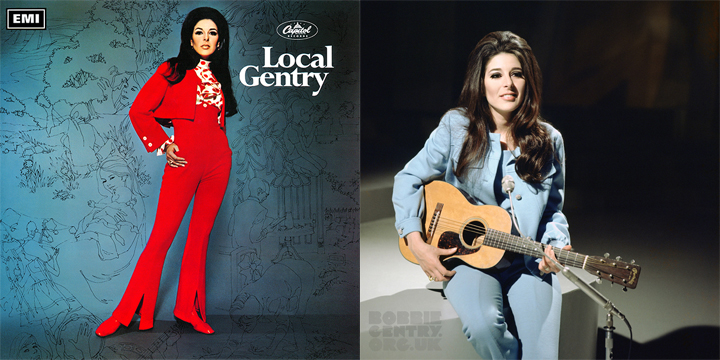