Bobbie’s lost Jazz album gets its first stand-alone release on vinyl for Record Store Day 2021. At some point in the autumn of 1968 Bobbie decided to re-cast herself as a sort of Mississippi Julie London and in a series of sessions beginning at the end of the year and running through to March 1969, she cut a laid-back album of classic and contemporary jazz tunes that was sadly abandoned before it had a chance to see the light of day. These surviving recordings were first issued on The Girl From Chickasaw County boxset, and are collected together exclusively for this RSD release. The Windows of the World also features a previously unreleased version of ‘Hushabye Mountain’. 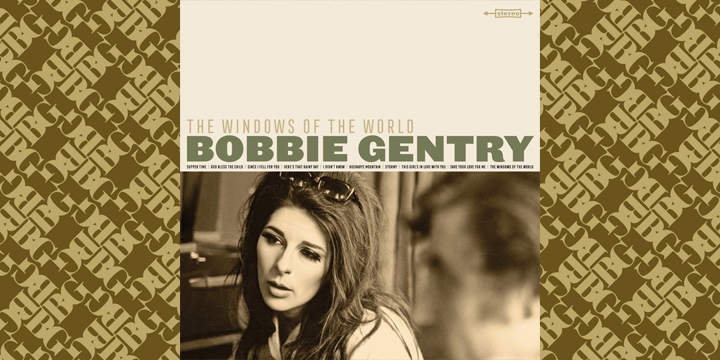